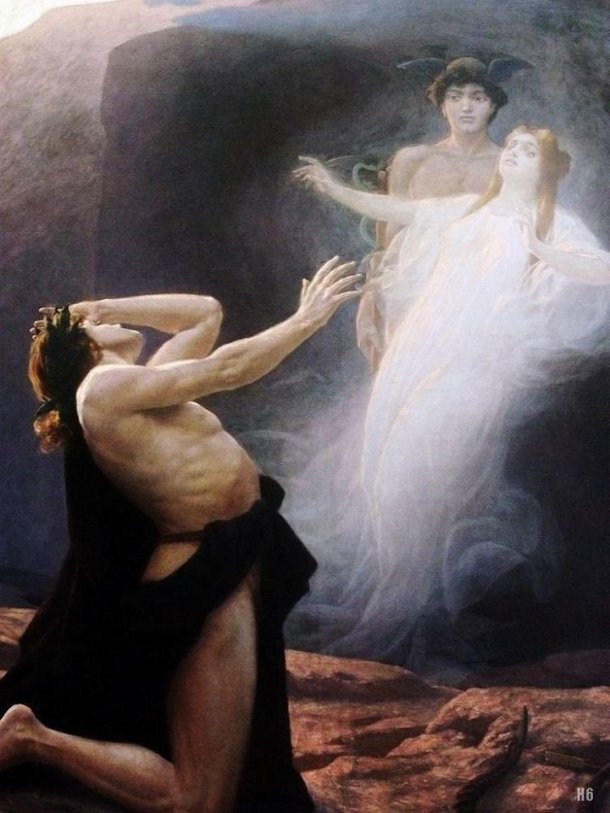 This Sunday (6 of September) we will be officially opening the European School of Theosophy 2020 Conference, focusing on "The Mystery of Consciousness," to run every Sunday, till the 13 of December. The Conference will count with the participation of highly qualified researchers and speakers from different fields. For instance, Dr P Krishna (President of the Krishnamurti Foundation in Varanasi); Dr Rupert Sheldrake; Dr Bernardo Kastrup, one of the leading scholars criticising materialism, see for instance his book Why Materialism is a Baloney; Prof James Santucci editor of the Theosophical history journal; Dr Tim Rudbøg (one of the leading scholars on HPB and also head of the Department of Theosophy and Esotericism of the University of Copenhagen); Dr William B. Quinn and many others.

In this lecture, I will explore why some scholars claimed that Helena Petrovna Blavatsky suffered from dissociative identity disorder, previously known as multiple personality disorder. Such claims are based on Blavatsky’s biographical narrative to Alfred Percy Sinnett. In her biography she mentioned that during her childhood she was listening to voices, seeing ghosts and having many other supernatural experiences. Also, because of Olcott’s narrative of how she was changing behaviour, acting as someone else, when writing Isis Unveiled. One of the main, and most influential, precursors of religious experience as mental illness was Sigmund Freud, whose viewpoint influenced mental health professionals across different fields. I will briefly explain why and how he linked religious experiences to mental illness, as well as the views on religious experience and mental health of William James and Théodore Flournoy. After that, I will discuss the recent groundbreaking position statement of The World Psychiatric Association on spirituality, religion and mental health. I will also, briefly, introduce the groundbreaking work of Dr Moreira Almeida and his team to overcome biases of mental health professionals linked to religious experience. I will briefly discuss the methodology he proposes to assess cases of religious, spiritual et al experiences. I will finally, based on Almeida’s methodology, discuss some of the supernatural experiences of Helena Petrovna Blavatsky and suggest that the scholars who said she was mentally ill based their viewpoint on a mental health paradigm biased against psychic, spiritual and religious experiences. I will close by outlining some of the challenges we face in studying altered states of consciousness.